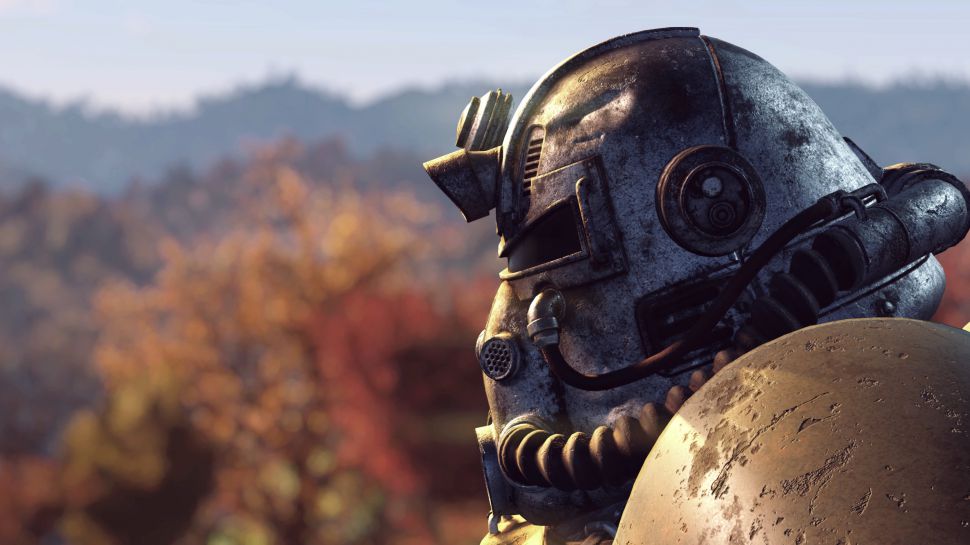 Our guide to the best PC games of 2018. All of the biggest upcoming games in one place.

2018 is winding down, but that means we’re in the middle of the busiest season for new games. What’s still to come before the end of the year? That’s what this guide to the last remaining new games of 2018 is for. It’s sorted by genre, giving you a taste of the new PC shooters, RPGs, action games, and more arriving before January.

We’re keeping this guide updated as new games are released throughout the last months of 2018. Here are the games you should be looking out for.

December 4 | Avalanche Studios  | Rico Rodriguez is back surprisingly quickly after Just Cause 3. This time, he’s battling evil in the South American country of Solis. Expect a lot of the same parachuting and wingsuit gliding action, but joined by extreme weather events like tornadoes, tropical storms, and raining helicopters.

November 13, 2018 | IO Interactive |For a while there, the future of the Hitman franchise was up in the air, following Square Enix’s move to sell developer IO Interactive. After a year of relative silence, recent rumors turned out to be true as Warner Bros. announced Hitman 2 shortly before E3. The game won’t be episodic this time around, but will feature six levels at launch, including an F1 racetrack set in Miami seen in the trailer. At least two post-launch DLCs are planned and available through limited edition SKUs. Folks who pre-order the game get immediate access to Hitman: Sniper Assassin mode, not to be confused with Hitman: Sniper for mobile. Just like an assassin to keep you confused. Warner Bros. is hanging out with us to share more details during the PC Gaming Show next week.

2018 | One More Level | Harry and Judy, angel and demon, are not the pair you’d expect to find teaming up to stop the four horsemen of the apocalypse but apparently they have their reasons. God’s Trigger is a fast and bloody top-down action game where a quick trigger finger and a bit of communication help you take out hordes of supernatural enemies. You can take on one of the main characters, but God’s Trigger is better experienced alongside another player.

November 27 | Gunfire Games | Fury, one of the four horsemen of the apocalypse in the Darksiders universe, takes center stage for the third installment in the popular action franchise. You’ll make use of her bladed whip, a revamped combat system, and plenty of magic abilities to take down the Seven Deadly Sins, and collect some solid loot in the process.

December | Studio Koba |Fight some street thugs, demons, and maybe even a giant toad made out of monochrome PC monitors in this heavily atmospheric beat-em-up. Channeling some serious Kung Fury-esque vibes (you will at some point hang ten on a floppy disk), you play as Narita Boy, a hero destined to save the Digital Kingdom using the legendary techno sword.