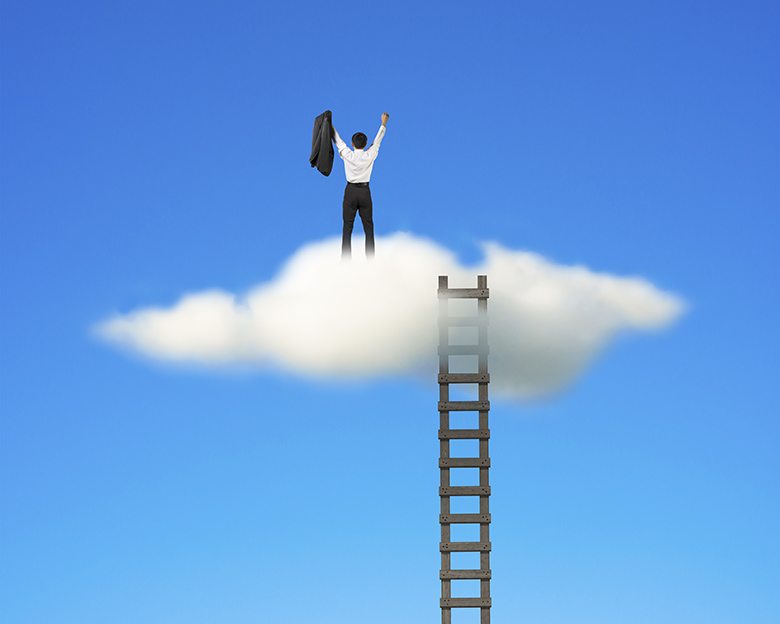 New ideas aren’t always easy to accept. People have their routines and habits, they are used to working in a certain way and are often reluctant to change.

New technologies are generally greeted with suspicion and skepticism because they involve uncertainty and breaking with the status quo. It has often taken society as a whole years and years to accept new inventions (such as the automobile, airplane or telephone).

When game-based learning first appeared on the scene, the reaction of the more conservative individuals was to deny its existence. “Game-based learning? It doesn’t exist!”, was the typical response from school principals and company executives. Indeed, the phenomenon was so new that there were not many options and very few products; the video games were not very sophisticated and schools were not even willing to give game-based learning a try. As far as they were concerned, it simply didn’t exist.

However, the time comes when a new technology (or a new idea) cannot be ignored for much longer. More advanced users begin to try out the product and talk about it; the media picks up on the trend and there is no choice but to acknowledge that game-based learning exists.

At the start, the more conservative detractors tend to go on the defensive: “It doesn’t work”. Education leaders all over the world continue to use traditional teaching models because it is what they know best and what they have invested so much time and money in. Game-based learning is seen as a mere fad incapable of achieving results. The situation is not unlike what happened with the iPhone when it was launched in 2007: everyone thought it was too big and was doomed to fail.

At this stage, the phenomenon is so widespread that even the most skeptical individuals decide to give it a try. The turning point might be the positive experience of a friend or co-worker, the launch of a particular video game or a scientific study demonstrating its effectiveness. The fact is that institutions and companies, albeit timidly and on a small-scale at first, begin to conduct pilot tests and projects to try out game-based learning.

The results of the first tests and the evolution of the sector gradually convince even the most skeptical. While many are enamored of game-based learning from the outset, others require more time and need to try out more products. As this new technology becomes more widespread, everyone begins to talk about it and, little by little, even those who decide not to use it, concede that they may do so at some stage.

In the case of game-based learning, numerous scientific studies have demonstrated that it increases employee engagement and motivation, enhances learning and facilitates the retention of the knowledge acquired. By now, there is empirical evidence to support its effectiveness and we have entered the acceptance stage: game-based learning not only exists, but also works.

When the new technology or product has been accepted, it is the perfect time to make improvements. After gaining widespread acceptance, enhancements have been made to game-based learning and more sophisticated products have been developed in recent years. Little by little, game-based learning has crept into schools, colleges and companies, to the extent that it is now the fastest growing trend in corporate learning, and is expected to generate some ten billion dollars worldwide in 2017. After indifference, denial, initial trial and then acceptance… success finally comes.