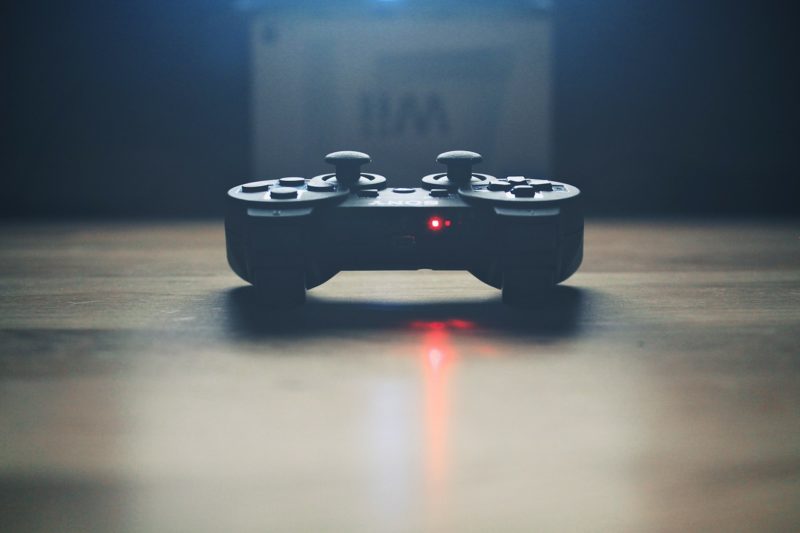 Video game plays an important role in utilization of free time especially for children. Video Game Testers are highly required and it’s a dream job for many people who are interested in video games, computers and in the internet. Many people see the job as getting paid for something they do for fun. While video game testing can be fun but more likely it is a job and generally far from what people expect.

Firstly, do not start to expect a life of video game tester as fun; it should be taken as a job because game tester has to test the functioning of a game. The main focus of game tester is to find the problems in games. As such, if there are a ton of annoying bugs in the game, the video game tester needs to inform the manufacturer of the game and make him aware of such problems. Sometimes, these bugs can turn the process into a drag but that is the way the process works.

What may seem like a dream job for many may turn into a nightmare because it includes the tedious tasks, low pay, and lack of respect and other plagues of the profession. There are certain games that we like to play and hope to work on them but may not get the chance. Sometimes, tester has to test those games which are not his favorite list but again, that is just the way the profession goes.

Video game testing job looks like a dream job just to get paid for playing with games whole day even for entire month but situation is different. Think that you have to watch your favorite movie over and over for a month, the surely it will not remain your favorite. Testers have to test a module for a uncertain period of time to get accurate results and it may not be his favorite module or game.

There are a number of jobs with repetitive work which pay decently, but when we are talking about the game tester job then industry is entirely of contractors with zero union protection. It results in no benefits after having skills and knowledge to test.

As we have discussed above, testing job can be valuable and interesting for those who like to involve in investigation and breakdown of video games to test their functionality. If the person has passion towards video games, enjoy solving puzzles, can work for long hours on same issue and prefer the casual environment then video game testing may be a great entry level for those.