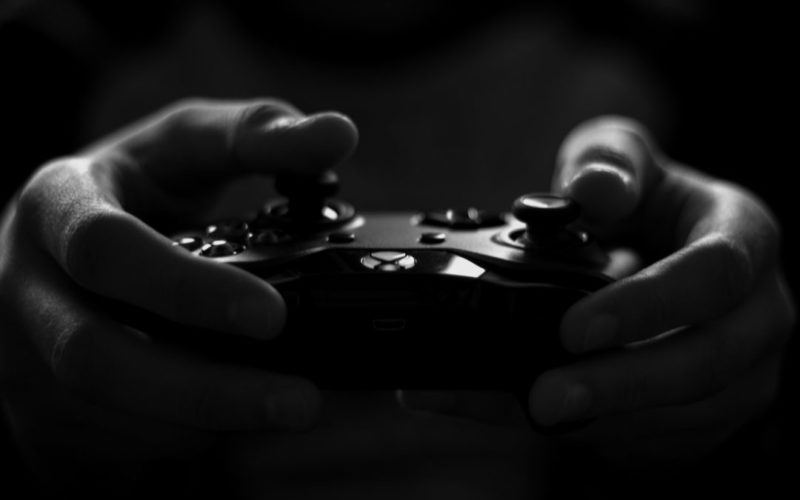 A recent study with a small sample of Veterans trying to recover from mental health issues found that video games can help in overcoming such problems as PTSD and substance abuse disorders.

The researchers concluded that although the impact of video games may vary based on the user, clinicians may wish to discuss video game play with their patients to help them “optimize their use of games to support recovery.”

“Gameplay may promote a mindfulness-like psychological [escape] but can also provide users with benefits of confidence, social connection, personal growth, and opportunities for employment or even leadership,” the researchers wrote. “These benefits are accessible to people with disabilities for whom traditional treatments, leisure activities, or social interactions may be challenged by circumstances or limitations. Games could be implemented in large populations very inexpensively, thus acting as potentially very cost- effective recovery supports or mental health treatments.”

Some of the participants, the researchers also note, described using video games to “distract from overwhelming symptoms, including suicidal thoughts and drug or alcohol use.”

The study included 20 Veterans—15 men and five women—who ranged in age from 25 to 62. Sixteen of the 20 Vets reported they had PTSD or trauma-related symptoms. Most of the participants said they had more than one current mental or behavioral health diagnosis, with PTSD and depression being the most common combination. Three people had more than one type of trauma, such as combat- or training-related trauma, military sexual trauma, or childhood sexual abuse.

Dr. Michelle Colder Carras, a public health researcher, led the study, which appeared in November 2018 in the journal Social Science & Medicine. With extensive research experience in video game play and in mental health recovery, she interviewed the Veterans on the value of the games. (She shares that she’s also played video games herself and has recovered from her own mental health problem.)

In the study, the video game genres included sports, puzzles, gambling, role-player action, fantasy settings, and shooter games. But Colder Carras emphasizes that the genre or specific game isn’t what necessarily helped with recovery. The benefits, she says, stemmed more from the connections the Veterans made with other video game players; the distractions they created for themselves by playing the games and removing their focus, for example, from alcohol or drugs; and the meaning they derived from the games.

“Meaning derived from game narratives and characters, exciting or calming gameplay, and opportunities to connect, talk, and lead others were credited as benefits of gaming,” the researchers write. “Responses often related closely to military or Veteran experiences. At times, excessive use of games led to life problems or feeling addicted, but some Veterans with disabilities felt the advantages of extreme play outweighed these problems.”