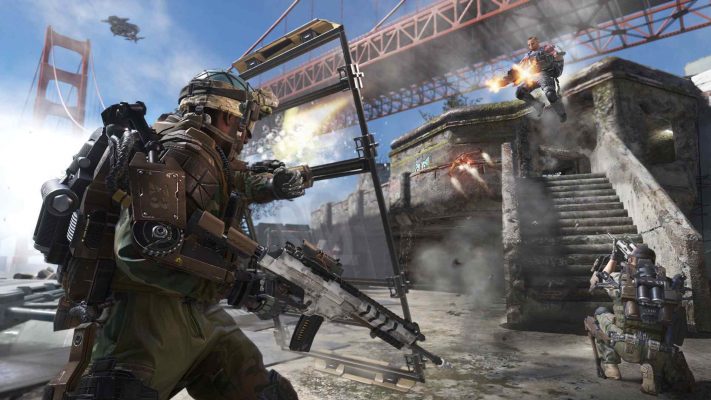 PC players have a lot to look forward to in 2019. Big-name teams are rolling out sequels to many beloved series with the likes of Doom Eternal, Gears 5, and Tom Clancy’s The Division 2, and we’ll also see brand-new properties from famed developers like From Software’s Sekiro: Shadows Die Twice and BioWare’s Anthem.

A few other games are going to see the light of day in 2019 after delays, most notably Crackdown 3. The open-world action game was expected to launch in 2016, and after several delays, it’s finally set to release in February. That month will also see the launch of Metro Exodus, the third entry in the superb single-player first-person shooter series, which had a short delay from its initial Fall 2018 window.

Smaller games are also set to make big splashes in 2019, such as Bloodstained: Ritual of the Night, which is a spiritual successor to the 2D Castlevania games from producer Koji Igarashi. Sea of Solitude is another one worth keeping an eye on, as it’s an independent adventure game with a unique art style, published by EA. Another indie gem with the backing of a big publisher is Ori and The Will of the Wisps, sequel to Xbox One console exclusive Ori and the Blind Forest.

Those are just a few of the exciting games coming to PC in 2019 and beyond; for a full breakdown of everything you can expect, check out the list below. In this feature, we’ve included both games confirmed for 2019 and ones that we aren’t yet sure about so you know what’s coming on the horizon.

There are plenty of exciting new PC games set to release next year. Let us know in the comments below which of these games you’re looking forward to most, as well as what you’re still hoping is announced.