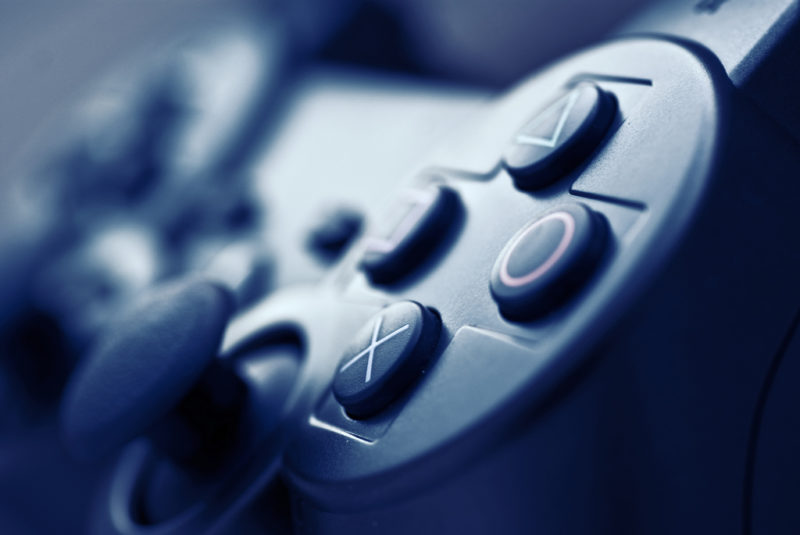 What if as part of your education you were required by teachers – encouraged and required – to play video games – because it’s good for you.

And what if you entered a working world only to discover that your employer required – encouraged and required – you to allot some time each week for playing video games because it helps you to be a more productive and focused employee? Perhaps the coffee breaks of the future won’t involve coffee, but a game console instead.

Here’s why: Dr. Daphne Bavelier, a neuroscientist at the University of Geneva, has conducted research on the effects of video games on the brain, and there’s a good chance she’d advocate one or both of the scenarios outlined above. Her research shows that video games actually help gamers focus (and maintain focus) better than non-gamers – more so the so-called violent, shoot ‘em up variety.

There is one qualifier, however, and Oscar Wilde probably said it best: “Everything in moderation, including moderation.” The positive effects of video games diminish or go away completely if you overdo it, but you probably knew that already, or possibly a parent has already made the effort (repeatedly) to communicate that to you.

While professional video gaming is out for most of us, there are a lot of non-professionals out there, and they are not exactly spring chickens. The average age of a gamer is 33, and that factoid alone explodes the myth that video games are not the sole purview of teenagers and kids.

Dr. Bavelier’s research has also effectively busted some video gaming myths. Fact: games do not have a detrimental effect on players’ vision; they actually seem to make players’ vision better. For example, they are particularly good at “distinguishing between different levels of gray, like when driving in fog,” says Dr. Bavelier. She hopes this finding will lead to games that help people with poor eyesight “re-train” their brains to improve their vision. Fact: gamers do not have the attention span of goldfish; they are really good at tracking data, meaning they are better than non-gamers at quickly parsing though mass amounts of information to identify specific data points.

But it was the images of gamers’ brains that were the most telling. Dr. Bavelier scanned gamers’ brains as they played to see which areas experienced significant changes – and operated more efficiently.  She found three areas closely associated with the ability to pay attention: the parietal lobe (orients us to a particular task), frontal lobe (maintains our attention on a specific object or task), and the anterior cingulated (controls/regulates our attention). When compared to non-gamer brain images there was no ambiguity: gamer brains were faster and more efficient.

Now, if you’re not a gamer but think that your own technological multitasking (constant switching from a computer to an iPhone, all while answering instant messages and listening to the latest Grizzly Bear album) is similar to gaming, you would be wrong, says Dr. Bavelier. There’s been a study on that (multitasking), and researchers concluded that while multitaskers think their modus operandi allows them to get more done (and more productively), it actually prevents them from accomplishing tasks quickly and well. “When they’re in situations where there are multiple sources of information coming from the external world or emerging out of memory, they’re not able to filter out what’s not relevant to their current goal,” said Dr. Anthony Wagner, an Associate Professor of Psychology at Stanford University, who worked on the study. “That failure to filter means they’re slowed down by that irrelevant information.”

In contrast, Dr. Bavelier found that gamers actually multitask fairly well. She’s continuing her research to identify the elements in video games that help gamers develop the skill to effectively juggle a myriad of tasks. She calls these helpful gaming elements “broccoli,” and their context – the video games themselves – “chocolate”(or, “appealing products that you can resist”). But, “who wants to eat chocolate-covered broccoli?” It’s now Dr. Bavelier’s goal to extract the good stuff from the broccoli and the chocolate to combine them, and develop new tools that will help non-gamers (especially in the fields of education and rehabilitation) hone their ability to focus and parse through information more efficiently. Sounds delicious.