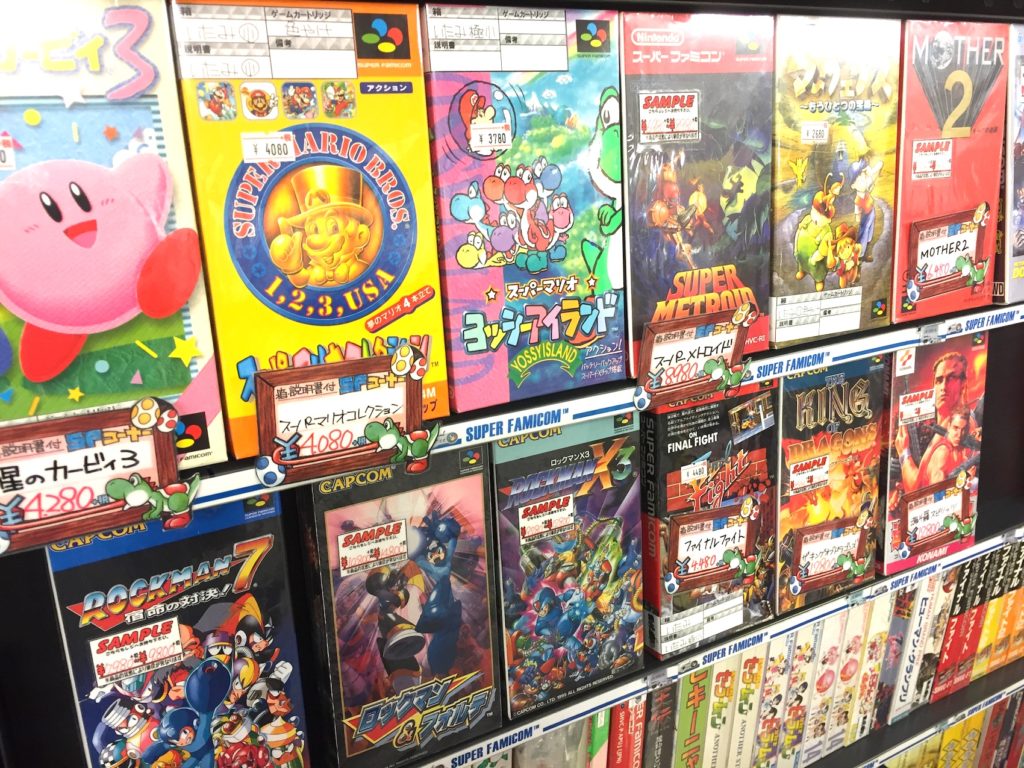 Everybody has played at least one game in their life. Card games, video games, sports, board games, and so much more. Games have been a constant presence in our lives, whether we actively play them or not. Some only played them during their childhood, while some continued to enjoy the entertainment games provide us to adulthood. Some are just casual players, while some do it for a living. Some are casual fans while some have a passion for it – like otakus.

It is no secret that the Japanese are known for their animations – whether it be in cartoons or games. Some have even become popular in other countries in Japan, and some have made such an impact to the world that they’re being remade and improved their graphics and features as our technology also continues to improve.

Super Mario Bros. is probably one of the most famous – if not the most famous – video games known to man. Created by Nintendo, a Japanese company, it has made a name for itself not only in Japan, but in other countries as well. What started as a simple game of jumping over pipes, collecting coins, and avoiding the enemies in order to go to the next level became a collection of other types of games, merchandise, events, and so much more. Mario and the company has become so loved to so many people that until now, people are still producing the games, selling stuffed toys and figurines, and even organizing Mario Race Kart games in real life.

Every person has at least heard once in their life the game Pac-man. The iconic yellow circle that chomps its way through the maze while avoiding the ghosts have become such a popular with people. Since it has been created in 1980 by Toru Iwatani, people have become addicted to the game, possibly due to its very simple graphics and mechanics of the game. Pac-man is a very nostalgic game to people who have played them during the younger days, and even today, people still love them. Pac-man is even featured in some recent movies such as Wreck-It Ralph and Pixels.

The Final Fantasy series is a game that made a name in the RPG world. People could say that Final Fantasy has become the standard for the other RPG games that we have today. With the characters and the storyline each Final Fantasy has, combined with its amazing graphics has hooked every gamer into playing the game. What has also probably invited gamers to play Final Fantasy is that each series creates its own story in its own universe – this guarantees the players that each game is a different experience.

Another popular Japanese game is Pokemon. This Japanese game practically became a phenomenon all over the world – first when it came out and even today. Kids back then played this game in their Gameboys, and has since then inspired an anime series and movies, card games, and a collection of other merchandise such as toys, accessories, and even pillows and bags. A recent game release, “Pokemon Go”, also became such a global phenomenon just last year.